45 and his administration has forced me to nag my Congressman and Senators far more often than I should need to, and in general has me perpetually infuriated.

Moxley the AwesomeDog went to the big dog park in the sky, but not before one last trip to the beach, complete with a turtle pond. 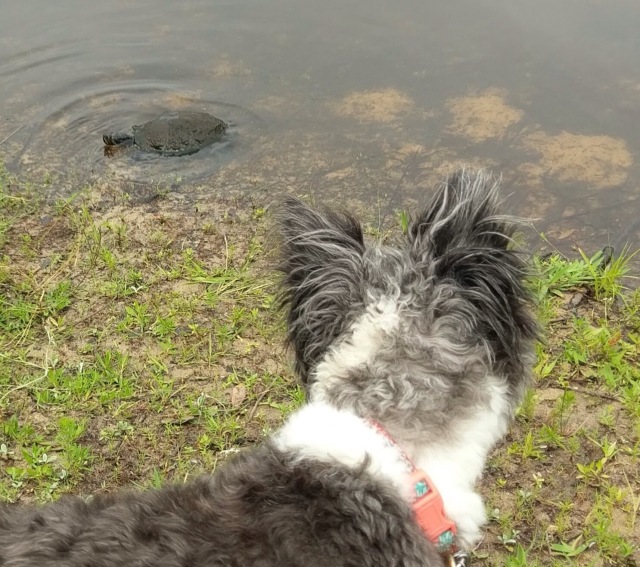 The battery on my phone decided to start swelling and trying to eject the screen, so I’ll be starting off the year phone-less while Sprint does its thing to get me a replacement.  Let me tell you, after a mere 48 hours without it, I can safely say I will not be one of those people that permanently unplugs.  I’ve also discovered the hard way just how many accounts I have setup with dual factor authentication.  Props to Uber customer support for helping me get that bit sorted so I could at least get the app loaded on my iPad.

But it’s not been all shit, thank goodness.

I discovered duck tacos for breakfast this year:

The LilyMonster and the Carmenator are still around and goofy. 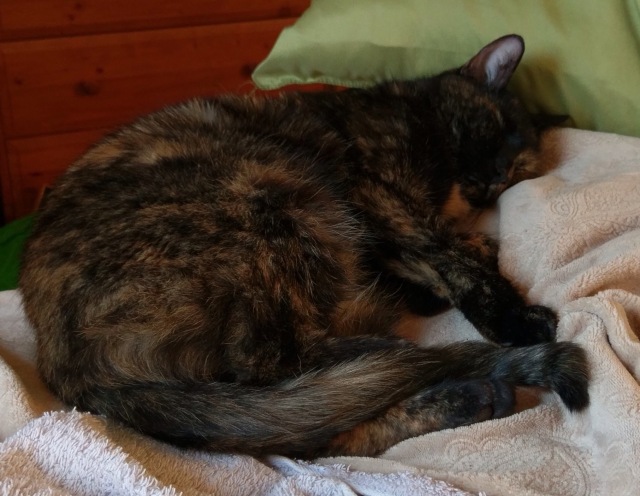 Work was good.  I mean, it’s still work, and I’d rather be retired, but it’s been good.

We had a big blue swing in the Virginia House of Delegates – lots of women going into office who I think are going to be fantastic representatives, and a group of people who in general look a lot more like Virginia. 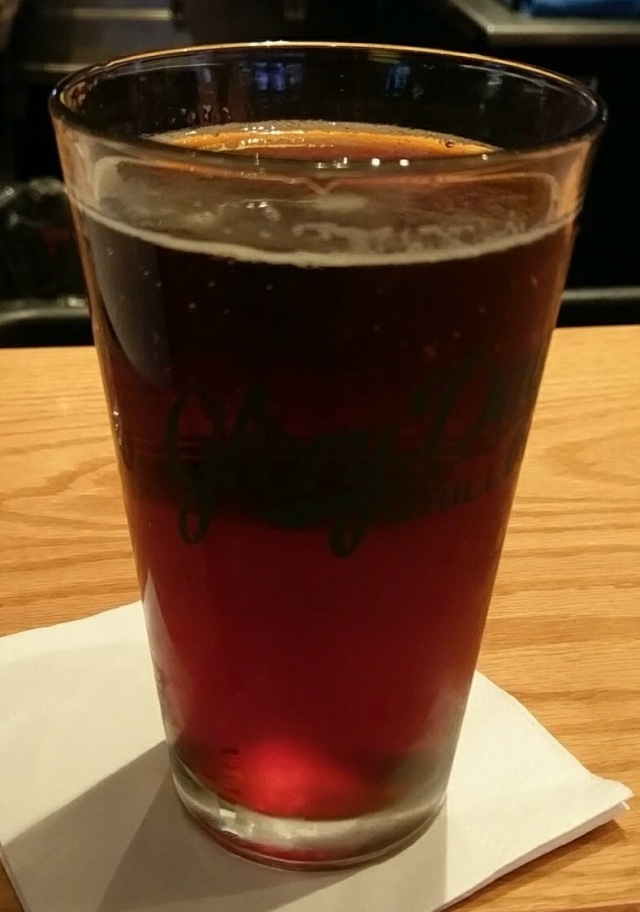